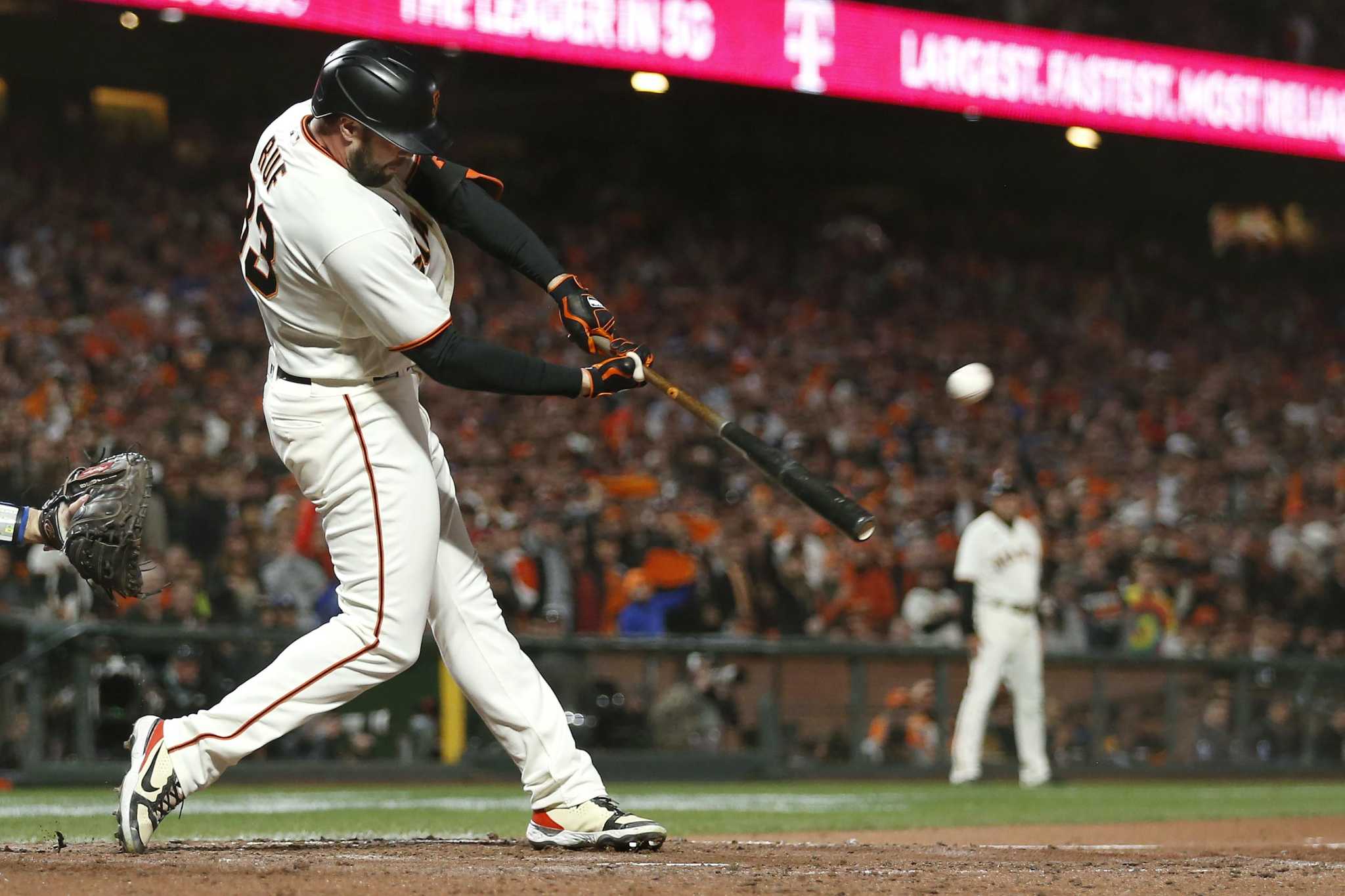 San Francisco Giants fans and Los Angeles Dodgers fans had an emotional moment of unity in NLDS Game 5 on Thursday night as they expressed their collective contempt for a Giants fan sitting behind the plate.

The fan, who wore a jersey, hat and some sort of necklace / chain, stood up frequently and waved his arms exuberantly. Such activity has made him highly visible on TV and social media users have expressed unhappiness with his behavior.

“Can we all collectively jump through our screens and hit that Giants fan behind the plate?” Many times “, demand a Dodgers fan.

Disliking having the worst fan to ever attend a baseball game sitting directly behind the plate tonight pic.twitter.com/cMbe4kBMl4

This guy behind the plate acts like he just became a Giant fan last night pic.twitter.com/voUjIZELzr

“This Giants fan behind the plate rising and moaning his arms during literally every throw is the most annoying human being on the face of the earth,” wrote another Twitter user. “Imagine buying tickets for over a thousand dollars just to end up sitting behind THAT guy.”

Some tickets behind the plate exceeded $ 3,000 earlier in the week.

The fan appeared to leave his seat later in the game, sparking speculation he was fired by stadium security. As you can see in the two videos below, he was not in his usual place (on the left of the screen) for the at-bat final of the game.

DARIN RUF TIES EVERYTHING BY HIMSELF

Referee Gabe Morales knocked out the Giants from the playoffs with a blown control swing call to Wilmer Flores.# Giants #Dodgers #LADvSF pic.twitter.com/8LiUDSR6fo

The Giants did not immediately respond to a request for comment from SFGATE on whether the fan’s late-game absence was voluntary or not.