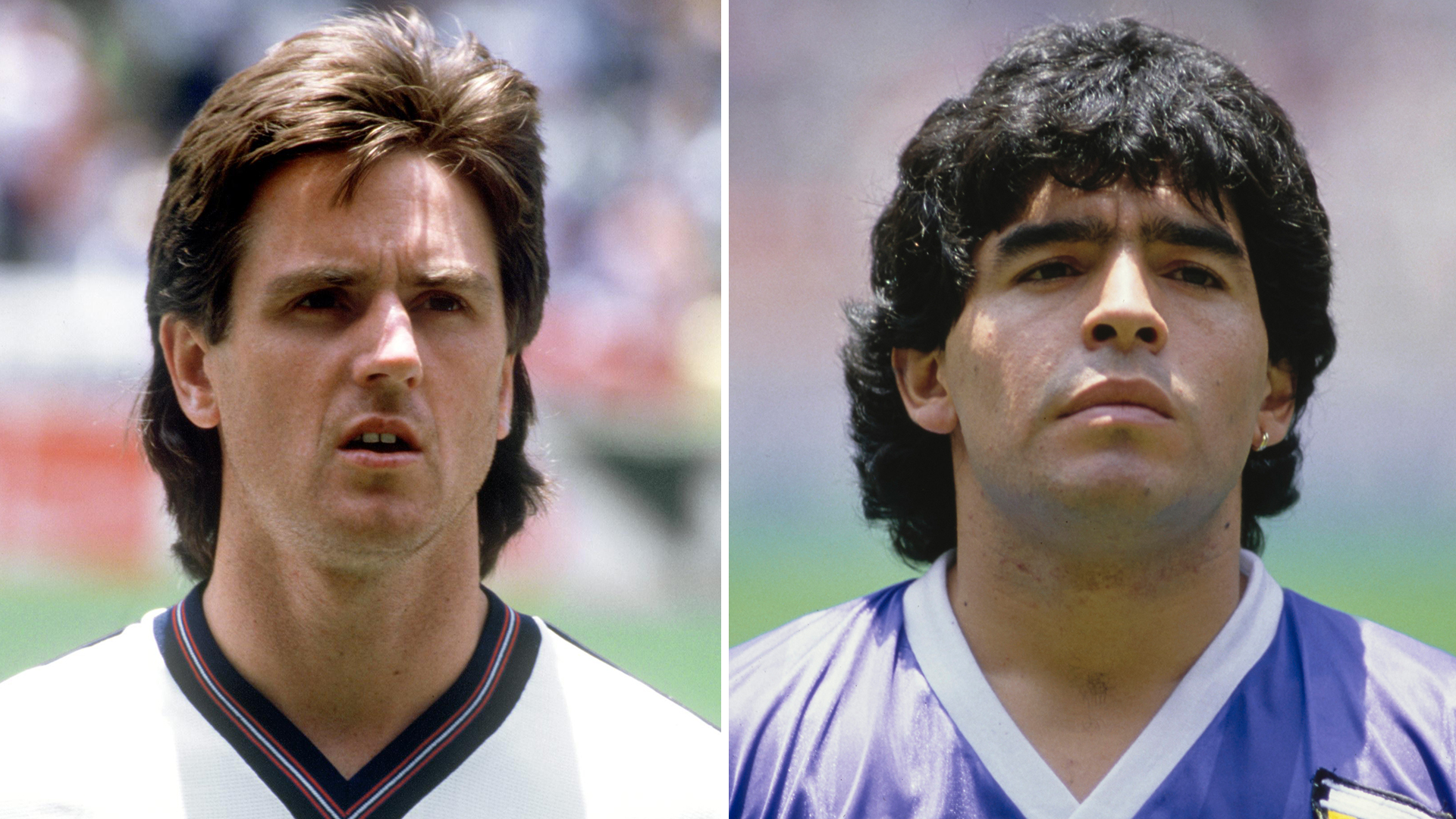 TERRY FENWICK refused to swap shirts with Diego Maradona – and it cost him £7.14million.

The Argentina legend gifted his famous No.10 to Fenwick, who scored it in the epic 1986 World Cup quarter-final.

The tough England defender was far too emotional after the 2-1 loss to accept it.

Now, 36 years later, Fenwick, one of the Caribbean’s foremost experts, saw that same shirt fetch a record price at auction.

As the former Spurs and QPR star turned his back on Maradona, Steve Hodge went out of his way to pocket the shirt.

Fenwick’s admission is told for the first time in a new book published this week, The Story of the Seven Million Pound Shirt.

Maradona left him and the England defense in his wake at the Azteca Stadium that day to score the ‘Goal of the Century’ – just four minutes after kicking the ball into the net.

Fenwick, who won 20 caps, admitted the ‘hand of God’ goal left him ‘bitter and twisted’ – and now he has even more reason to regret snubbing the shirt swap.

He said: “I was obviously very emotional at the time about the ‘hand of God’. About five minutes passed between an obvious handball and the goal that everyone now calls the best in World Cup history.

“We were in shock. Look at the TV footage of the second goal, we were all over the place – the team structure and formation was just non-existent. We were still in shock.

Most read in the Premier League

“Maradona turned to me after the game to swap shirts but I was in pieces, so upset and demoralized. We were kicked out of the World Cup because of a handball.

“I was the only one chasing the referee to the halfway line disputing the goal.

“But then I turned away sharply when the referee reached into his pocket because I thought it might be a red card ahead.”

As for the sale of the shirt, Fenwick, 62, admitted he was extremely surprised.

He said: “Hodgie repeatedly said he was not going to sell. It was from the most controversial moment in football history.

“I would have liked to benefit from it – but I put the country and football before personal gain.”

Fenwick, who had landed an early booking, slammed Maradona four times, forcing him to leave. But after five minutes of treatment, it came back and was right in Fenwick’s ear.

The Geordie said: “I didn’t say two words to him but he chatted to me from beginning to end.”

The Story of the Seven Million Pound Shirt…and Other Amazing Football Memorabilia, in association with Graham Budd Auctions, by Harry Harris, is published by Empire for £9.50 and available @amazon.fr

Grimsby back in Football League after thrilling overtime win