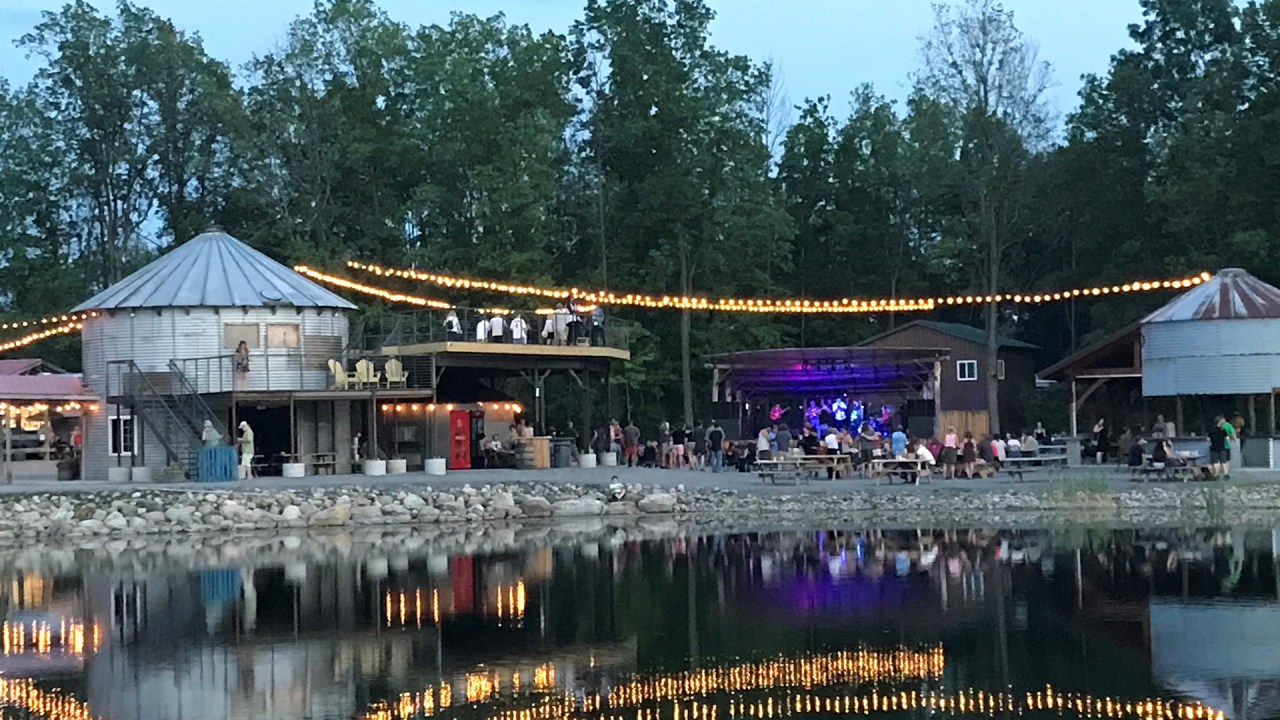 The series kicks off with two local bands: cover band The Skycoasters pay the farm on May 28, then bluegrass quintet Dirty Blanket launches on June 4. Other upcoming events include a Father’s Day event on June 19, a July 4 celebration, and BrewFest 2022 on August 13.

British legends with a forty-year heritage, Steel Pulse are reggae revolutionaries who define the magnificent power and beauty of reggae music and remain a powerhouse on stages around the world. Steel Pulse demonstrates the endless possibilities that come from tearing down the walls of systemic greed. The band’s twelfth studio production, titled “Mass Manipulation”, reflects four decades dedicated to the betterment of humanity through music. Steel Pulse continues to be groundbreaking in addressing controversial issues of racial injustice and human rights on a global scale. Their musical stance and conceptualizations are as powerful and relevant today as they were at the start of their career.

For more than two decades, the famed New Jersey septet has chronicled the twists and turns of their journey through eloquent songs, bluegrass soul and rock ‘n’ roll spirit. Between selling hallowed halls such as the Red Rocks Amphitheater in Morrison, CO, Railroad Earth launched the long-running annual Hangtown Music Festival in Placerville, CA, and Hillberry: The Harvest Moon Festival in Ozark, AR, both since more than a decade.

Hall’s music is a mix of roots and folk with touches of electronic elements filled with a deep love of Eastern mysticism. Having been on many pilgrimages to India, Hall sold out the historic Red Rocks Amphitheater in Colorado as a headliner and completed a string of sold-out international tours with artists including Ziggy Marley, Jimmy Cliff, Michael Franti, John Butler Trio, Matisyahu and Brett Dennen. Hall uses a palette of genres that span folk, roots-rock, indie and electronica, all with a constant wash of authentic Far Eastern influence.

A reggae singer, rapper, beatboxer and alternative rock musician, Matisyahu is known for mixing spiritual themes with reggae, rock and hip-hop beatbox sounds. Like only the most gifted storytellers, Matisyahu tells the rare kind of stories that simultaneously illuminate and captivate and expand the audience’s sense of possibility. On his new self-titled album, the Grammy-nominated performer shares his most autobiographical work to date, fusing this personal revelation with a shifting collision of reggae and boldly inventive hip-hop and pop.

Andy Frasco and the UN – August 19

Andy Frasco has been on the road since he was 19 with his band Andy Frasco & the UN, playing over 250 shows a year, and after more than a decade on the musical grind, he’s finally found himself. The culmination of his efforts is “Wash, Rinse, Repeat”, released on April 8 via his own label, Fun Machine Records. Written across the country with members of Dashboard Confessional, 3oh!3, Doom Flamingo, AWOLnation and more, the record is a portrait of Frasco as a musician and a man. “Wash, Rinse, Repeat” is Frasco’s most comprehensive and mature effort to date.